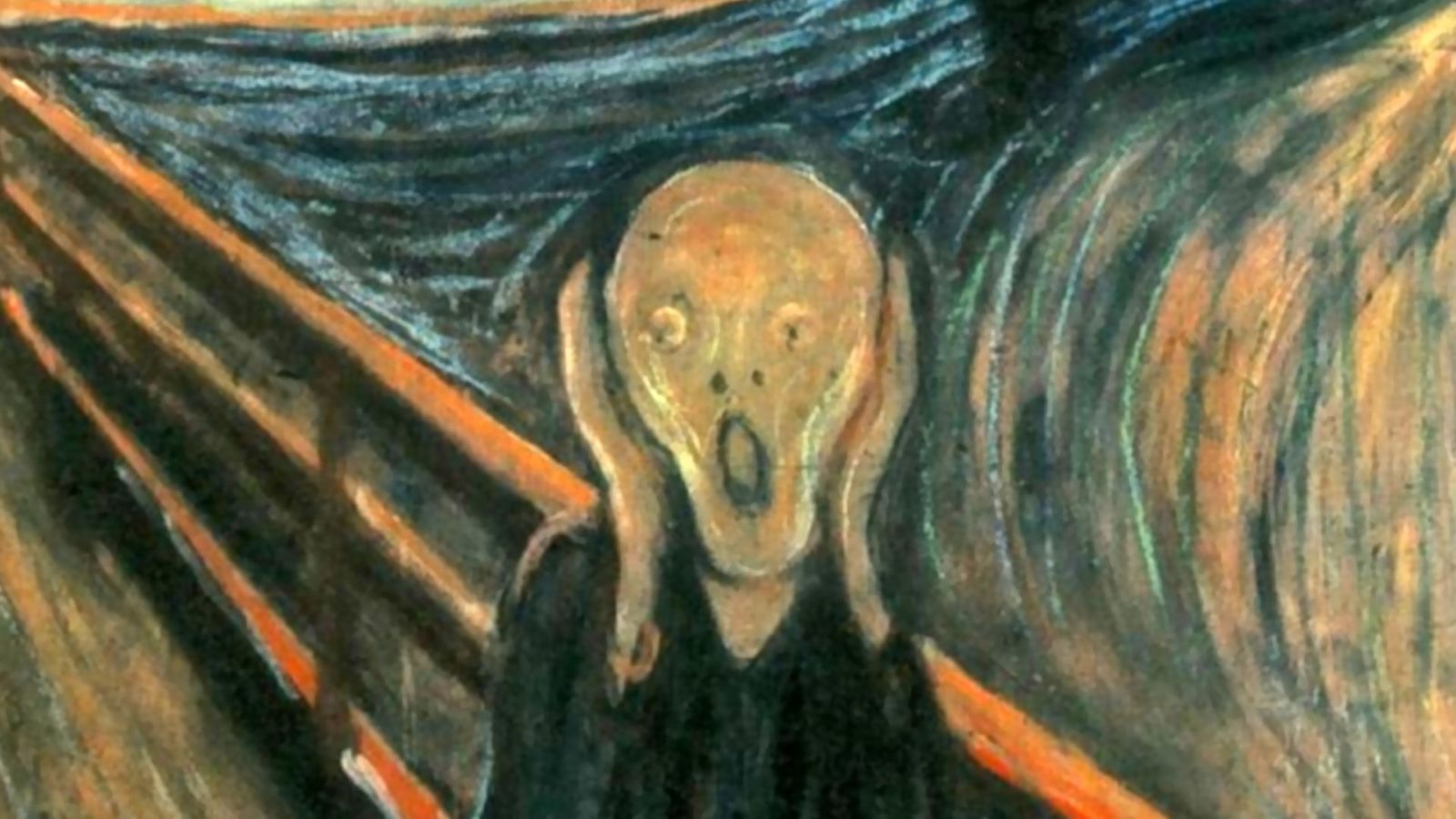 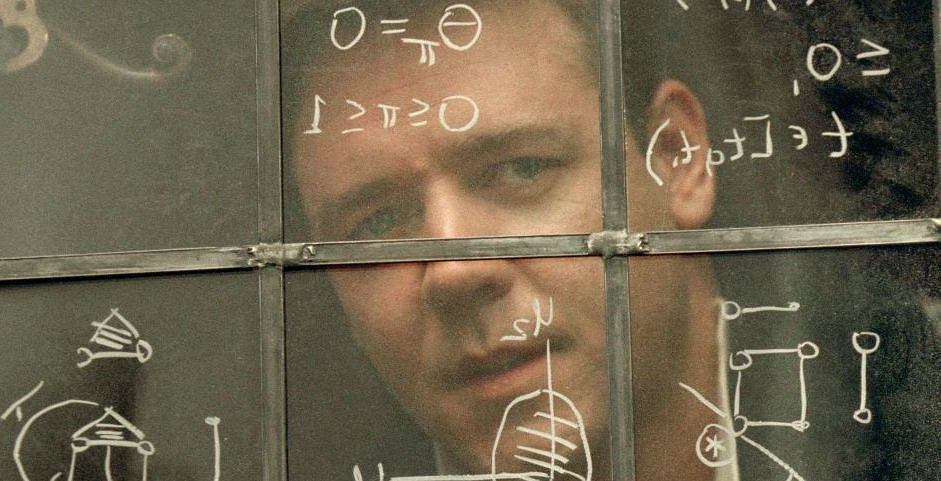 “Hari is a 32-year-old male. He is seen wandering in the streets in dirty clothes. He is seen smiling and talking as if there is someone around when alone. He is very fearful at times and is seen anxiously pacing around in the streets. He collects garbage without any reason and doesn’t seem to be bothered by what other people think.”

“Rama is a 36-year-old female from a well-to-do family. There is always a conflict between her and her husband. She believes that her husband has an affair. She tells she doesn’t have proof but knows somehow that is the truth. All the family members know that this is not the case but they cannot convince her. She also tells people are conspiring against her using black magic. She doesn’t sleep at night and is not able to do her household works. The family doesn’t know what to make out of this”

The above two cases are classic examples of psychotic illness. Schizophrenia, a type of psychosis, is a serious mental illness that affects a large group of patients worldwide. The patients with schizophrenia have marked changes in how he thinks, feels, and behaves as compared to his previous self. They seem like they have lost touch with reality, which causes significant distress for the individual, their family members, and friends. The symptoms of schizophrenia generally fall into the following categories:

Hallucinations, such as hearing voices not heard to others or seeing things that are not seen by others Delusions, which are false beliefs but firmly held beliefs. These are not supported by objective facts (e.g., irrational fears that people are trying to harm, police are trying to persecute, believing that the television, radio, or internet are broadcasting special messages about them, people are talking about them) Thought disorder, which includes unusual thinking or disorganized speech that we may not be able to understand Negative symptoms include loss of motivation, disinterest or lack of enjoyment in daily activities, social withdrawal, difficulty showing emotions, reduced speaking, and difficulty functioning normally. Cognitive symptoms include problems in attention, concentration, and memory. The patients may experience difficulty processing information to make decisions. Schizophrenia is associated with considerable disability and may affect all domains of life. People with schizophrenia are 2 – 3 times more likely to die early than the general population. This is often due to physical illnesses, such as cardiovascular, metabolic, and infectious diseases. Also, stigma, discrimination, and violation of the human rights of people with schizophrenia are common.

It is still not known what exactly causes schizophrenia, but recent evidence supports a combination of genetics, brain chemistry, and environment contributes to the development of this disorder. The imbalance of certain naturally occurring brain chemicals like dopamine and glutamate may contribute to schizophrenia. Also, there are changes in the brain structure and central nervous system of people with schizophrenia indicating that schizophrenia is a neurobiological disorder.

With proper treatment, people with schizophrenia can lead a normal life. The mainstay of treatment is antipsychotic drugs like olanzapine, risperidone, aripiprazole, haloperidol, quetiapine, clozapine, amisulpride, etc. One drug or a combination may be used as required by the clinician. As with other chronic illnesses, medications have to be taken for a long time. After the symptoms of schizophrenia are controlled by the use of medications, various types of therapy can help people manage the illness and improve their lives. The main aim of therapy and psychosocial supports is to maintain the compliance of medication, learn social skills, cope with stress, identify early warning signs of relapse and prolong periods of remission.

There is no sure way to prevent schizophrenia, but sticking with the medication and treatment plan can help prevent relapses or worsening of symptoms. The best way to help a patient is early identification and prompt treatment. 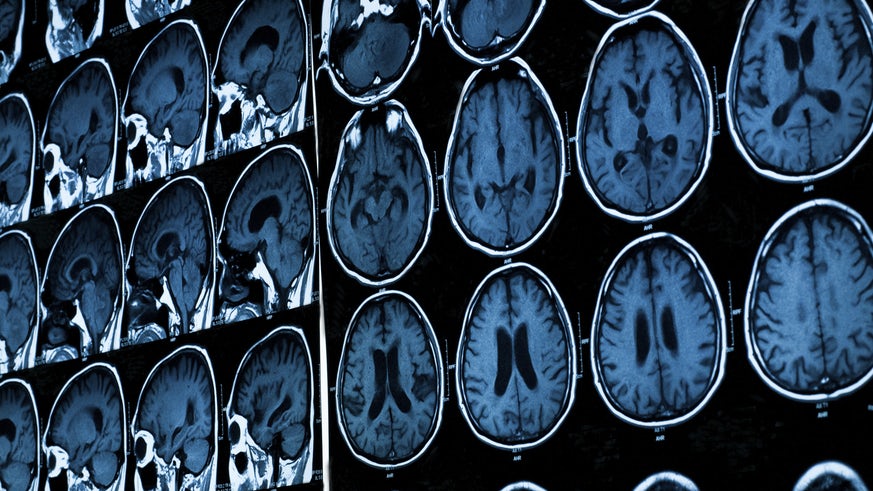